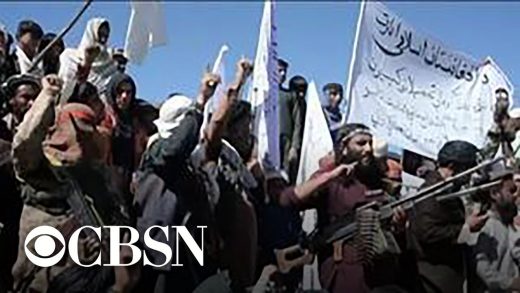 The U.S. launched “defensive” strikes against the Taliban in Afghanistan, just days after signing a peace accord; the International Olympic Committee insists the Tokyo Games are on schedule despite coronavirus concerns; and Russian President Vladimir Putin is proposing a constitutional amendment banning gay marriage. CBS News’ Rylee Carlson rounds up world headlines from London. 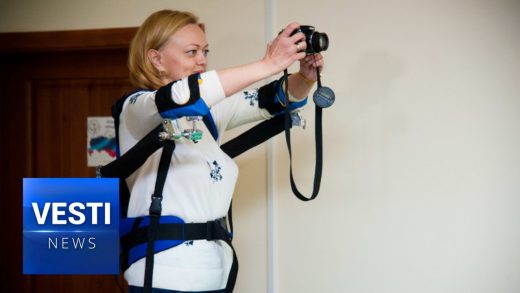 Subscribe to Vesti News https://www.youtube.com/channel/UCa8MaD6gQscto_Nq1i49iew?sub_confirmation=1 Russia is launching mass production of exoskeletons. The equipment, basically capable of defeating gravity, was invented by medical scientists from Volgograd. It was initially designed for people who can’t move their arms due to severe diseases, but that’s not its only application. 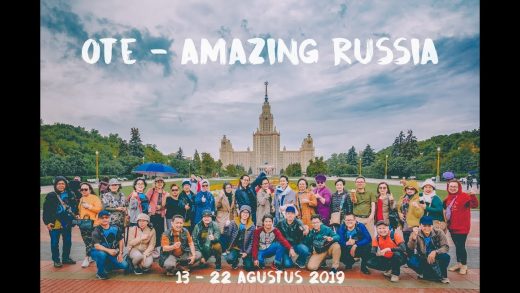